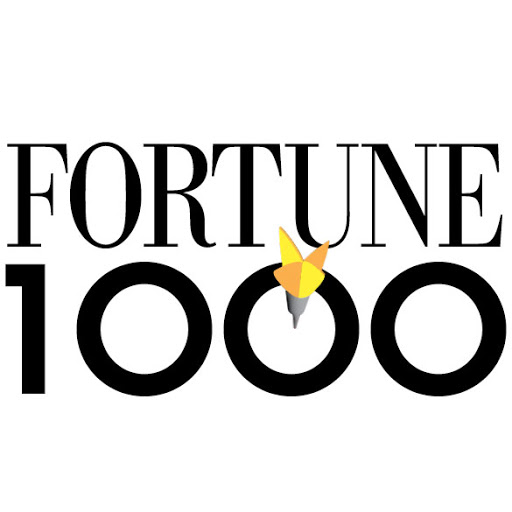 This is the 67th edition of the list and top companies make up more than $13.8 trillion in revenue which is more than two-thirds of the total US economy.

California alone boasts the highest number of Fortune 1000’s headquarters among the states where NYC ranked 1st in all cities.

These are the top ten companies that made the 2021 Fortune 1000 list in order of ranking.

Amazon.com is a multinational business that provides No.1 e-Commerce, cloud computing, digital streaming as well as Artificial Intelligence.

Amazon itself owns more than 40 subsidiaries including Audible, Diapers.com, Goodreads, IMDb, Kiva Systems (now Amazon Robotics), Shopbop, TeachStreet, Twitch, and Zappos. It is one of the BIG Five.

Apple, Headquartered in Cupertino, CA, is a multinational technology company that specializes in consumer electric, computer software, and online services.  It has well-known products such as iPhone, and iPad, as well as MAC computers and laptops. Apple was the world’s largest technology company by revenue in 2020.

CVS Health, headquartered in Woonsocket, RI, is one of the largest Healthcare corporations and parent companies of the CVS pharmacy. It operates almost 10,000 retail locations across the US in 2019. The company has administered over 15M COVID-19 tests and 20M vaccinations.

UnitedHealth Group is an American multinational managed healthcare and insurance company based in Minnetonka, MN. It employs more than 12,500 people and partners with 1.3M physicians and healthcare professionals as well as 6,500 hospital nationwide customers.

McKesson is the largest drug distributor and global leader in healthcare supplies based in Irving, TX. McKesson distributes pharmaceuticals and provides health information technology, medical supplies, and care management tools and it is responsible for a third of all pharmaceuticals used in North America.

AmerisourceBergen, headquartered in Chesterbrook, PA, is the second largest drug distributor and wholesaler company in the United States. It also provides drug distribution and consulting related to medical business operations and patient services.

Alphabet is the multinational parent of Google and its subsidiaries headquartered in Mountain View. Besides its largest subsidiaries, Google has several other subsidiaries in other industries including Calico, CapitalG, DeepMind, Fitbit, and Sidewalk Labs. It’s the world’s leader in digital ad revenue.

Exxon Mobil is an American multinational oil and gas company headquartered in Irving, TX. Exxon Mobil is the largest direct descendant of John D. Rockefeller's Standard Oil. It had to face losses in the last financial year as oil and gas demand dropped because of the coronavirus pandemic.

The Fortune 1000 list began publishing in 1996. Fortune group annually publishes 100 Best companies to work for as well as Global 500 companies.

Fortune Magazine has recently published its 67th edition of the Fortune 1000 Companies list and top companies make up more than $13.8 trillion in revenue which is more than two-thirds of the total US economy. Fortune Magazine only includes companies that are incorporated or authorized to do business in the United States and only contains public companies.